One staff member and one student of the Department of Microbiology and Immunology have won accolades in the Otago School of Medical Sciences (OSMS) annual photo competition.

This year's competition came with the theme 'Be Curious'. Eighty-nine amazing images were entered, ranging from fruit fly ovaries to sunsets on the Otago Harbour and even gorillas in the Republic of Congo.

As well as showcasing the school's curious minds and talent for photography, the competition will also be used to source photos for coveted spots in the 2017 OSMS Calendar.

The entries will be on display at the Art Society Rooms of the Dunedin Railway Station from 10am to 4pm each day until 17 July, in conjunction with the International Science Festival. 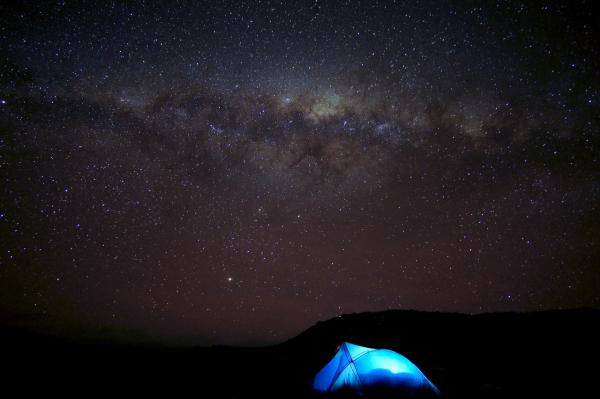 Camping Under the Galactic Kiwi, by Leila Nicholson 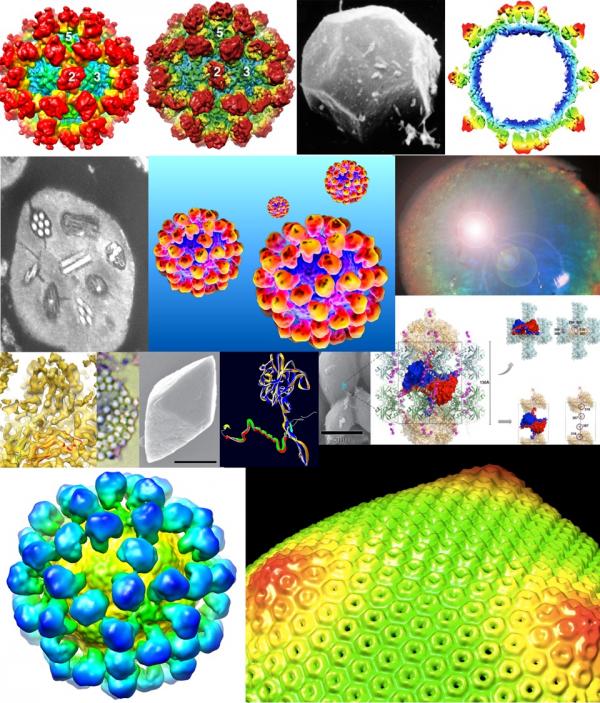 The Structure of Viruses, by Professor Vernon Ward 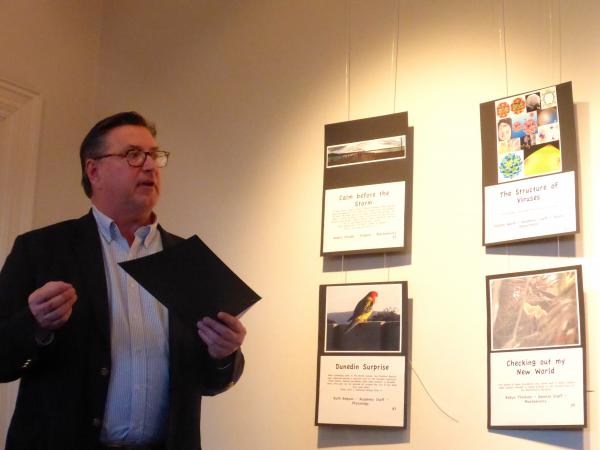