The meeting looked at the newly-described immunological process which appears to have a central role in host defense and inflammation, establishing the Kirman Lab as one of the leaders in this field.

Immunologists have traditionally divided the immune response into innate and adaptive categories. But recent research suggests that the innate immune system offers an adaptive mechanism of its own, by conferring an 'immunological memory', allowing for a response to a specific infection.

Some of the best evidence for this phenomenon has come from vaccination, whereby vaccination for a particular disease has resulted in immunity to non-target diseases. Emerging studies suggest that vaccines mediate these effects via a trained innate immunity. One of these, undertaken by the Kirman Lab, showed that BCG immunisation alters the distribution and function of innate lymphoid cells. 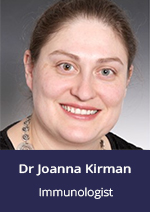 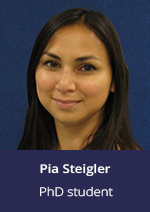