Professor Greg Cook spoke to Farmer's Weekly recently about the worldwide antimicrobial resistance problem and its roots in both human healthcare and livestock productivity.

A new therapeutic approach involves developing an assay to target a particular bacterium, which is then screened against natural products to find a substance that kills the pathogen. This method could see weapons developed to control the bacterial cause of diseases that affect humans, animals and plants, as diverse as footrot, Psa, Mycoplasma bovis, kauri dieback and Johne's disease, as well as methane production in ruminants and nitrogen leaching. 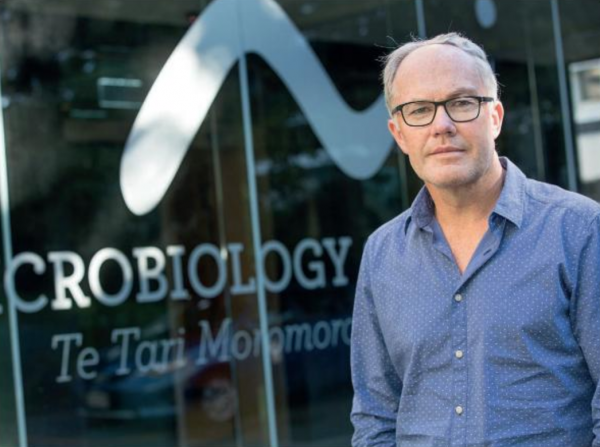