Internationally renowned influenza expert and Otago alumnus Professor Robert Webster is visiting the Department of Microbiology, and will conduct a public lecture on Wednesday 5 October.

Born in Balclutha, Professor Webster studied microbiology at the University of Otago leading to a job with the New Zealand Department of Agriculture as a virologist. After receiving his PhD he moved to the USA where he established one of the world’s leading centres of influenza research at St Jude Children’s Research Hospital in Memphis. He is a member of the US National Academy of Sciences, a Fellow of the Royal Society (London) and Fellow of the Royal Society of New Zealand.

Professor Webster's lab has a long-running collaboration with the Department of Microbiology and Immunology, as well as the Webster Centre for Infectious Diseases, named in recognition of the continuing contribution made by the Webster family to research at the University. Three PhD graduates of the Department are now working on Professor Webster's research programmes, along with Dr Matloob Husain who has spent some time working in Memphis, resulting in several joint influenza publications. A donation from the Webster Family enabled the establishment of the Robert and Marjorie Webster Chair in Viral Pathogenesis in 2005, a position currently held by Professor Andy Mercer.

What New Zealanders need to know about bird flu: from the mutton bird to a cure for influenza 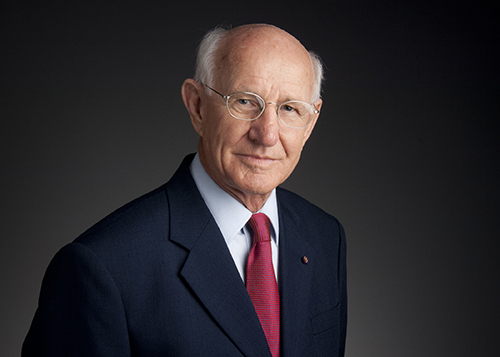