A team led by Professor Greg Cook has this week published findings in the prestigious US journal PNAS that help to explain why mycobacteria are so hardy.

In collaboration with researchers in the US and Germany, the Microbiology and Immunology scientists have shown that hydrogen is a key factor that enables the aerobic soil microbe Mycobacterium smegmatis to persist for extreme lengths of time in the absence, or near-absence, of oxygen.

The team is currently testing whether these findings are extendable to Mycobacterium tuberculosis, which could offer new hope for developing a revolutionary class of antibiotics to tackle TB.

Read the press release on the University of Otago website 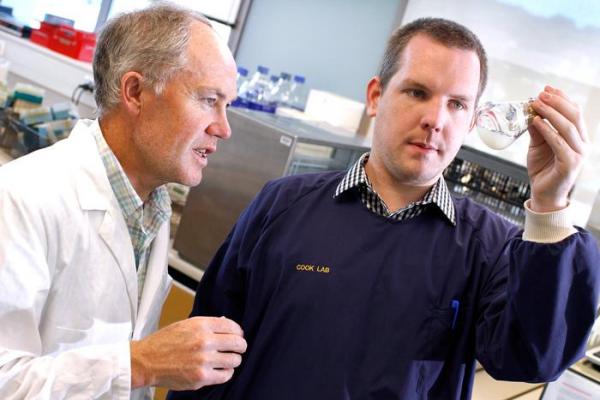