Professor Gerald Tannock’s new book Understanding the Gut Microbiota has been released by publisher John Wiley & Sons. It was written while Professor Tannock was a James Cook Research Fellow (awarded by the Royal Society of New Zealand).

The book discusses the community of microbial species (the microbiota or microbiome) that inhabits the large bowel of humans, and provides a long-term perspective of this high-profile and fast-moving topic. Building on general ecological principles, the book aims to help the reader to understand how the microbiota is formed, how it works, and what its consequences are for humans.

Copies of the book can be purchased through the Wiley website or from other sources such as Amazon. Professor Tannock's first book Normal microflora: an introduction to microbes inhabiting the human body (1995) is also still available. 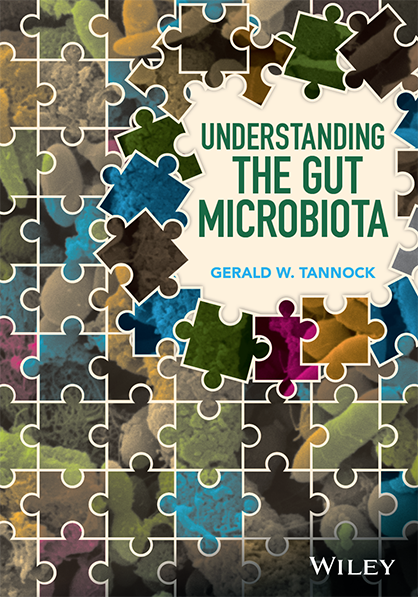