McLellan Lab research uncovers the potential cause of cancer-related thrombosis

A study led by Associate Professor Alex McLellan and first-authored by PhD student Morad-Remy Muhsin has revealed that chemotherapy stimulates the release of tiny vesicles from the surface of cancer cells that cause blood to clot.

Most deaths from cancer are caused by uncontrolled growth of the tumour in vital organs. However, the second most common way that cancer kills is by triggering blood clotting resulting in thrombosis, such as pulmonary embolisms.

This causes blockage of major blood vessels – preventing oxygen and nutrients from reaching vital organs. Though often life-saving and life-prolonging, chemotherapy is associated with a six to sevenfold increase in the risk of thrombosis in cancer patients.

“We now have insight into how these bubbles from dying cancer cells may cause thrombosis during chemotherapy,” Associate Professor McLellan says. 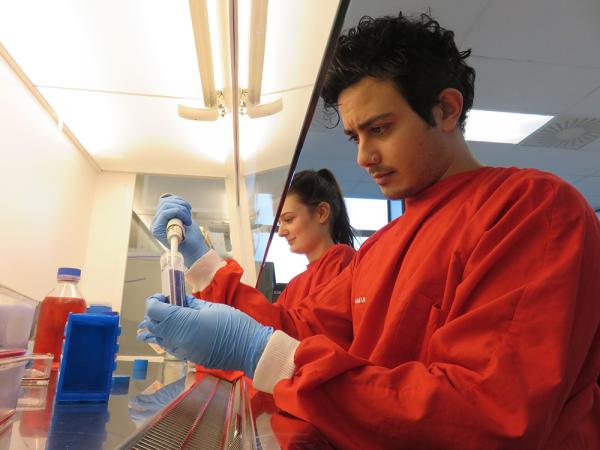 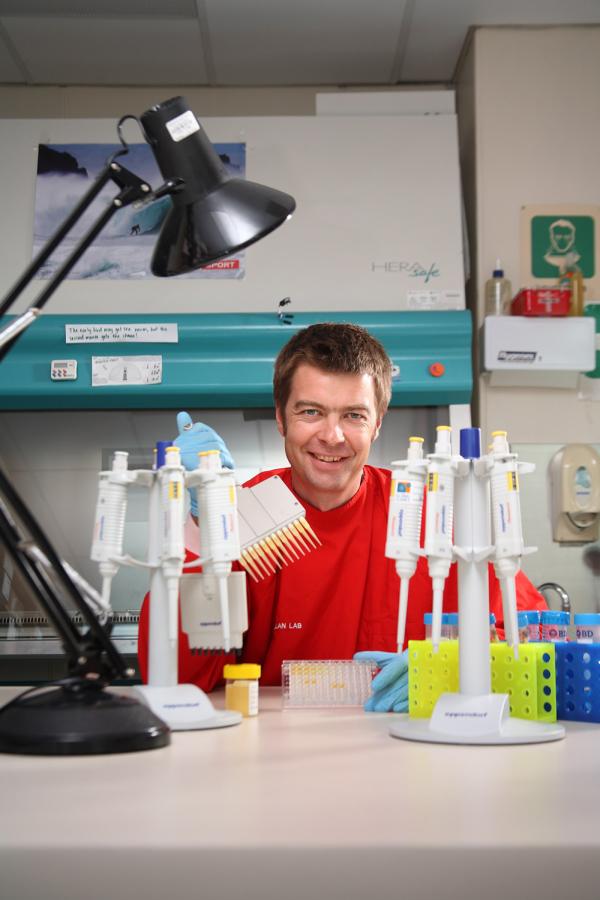