Howard Maxwell, a student in the Fineran Lab, has received a Maori Health Research Scholarship to support his PhD study into antibiotic resistance mechanisms.

"Resistance mechanisms have been observed for nearly every antibiotic in our arsenal," Howard says. "We are rapidly approaching a post-antibiotic era where no treatment will exist against seemingly insignificant infections. It's becoming a huge global problem and it's kind of a bit scary."

The Ministry of Health has acknowledged that Maori are disproportionately burdened by infectious diseases and that antibiotics are dispensed to a higher proportion of Maori than non-Maori.

Howard's funding grant of $129,900 will be used to examine the communication processes within bacteria that control the spread of antibiotic resistance genes. He will look at whether the inhibition of quorum sensing (a mechanism by which bacteria communicate) altered the spread of antibiotic resistance through its relationship to the CRISPR-Cas systems (a way in which bacteria arm themselves against invading genetic material). 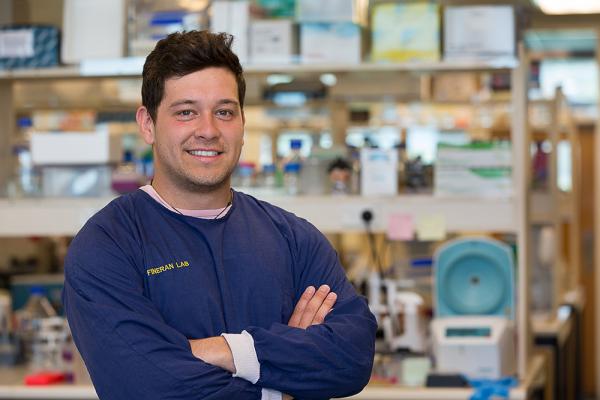