Congratulations to Dr Peter Fineran, Raymond Staals (Post-doctoral Fellow) and Hannah Hampton (PhD student) who have been awarded $15,500 from the University of Otago's Dean’s Bequest Funds for their research project entitled Mode of action of a widespread toxin-antitoxin bacteriophage resistance system. 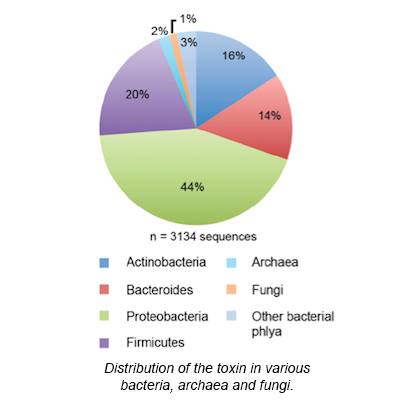 We have discovered a two-protein system from Lactococcus lactis, Streptococcus agalactiae and Mycobacterium tuberculosis, which functions via a toxin-antitoxin mechanism. These systems are widespread, found in thousands of sequenced bacterial strains, yet how they work is unknown. In these toxin-antitoxin systems, one protein is toxic to the cell while the other protein protects the cell from this toxicity. Interestingly, the toxin possesses a biochemical activity not previously characterised. We will use a variety of complementary techniques to determine the mode of action and cellular target of this widespread family of toxins in order to understand how they can elicit cell suicide and hence provide bacteriophage resistance.