Congratulations to Dr Ros Kemp, who was announced last night as a winner of the Sustained Excellence in Tertiary Teaching award under the General category.

The award comes with a prize of $20,000, provided by Ako Aoteoroa, the National Centre for Tertiary Teaching Excellence. The Awards celebrate New Zealand’s finest tertiary teachers – as recognised by their organisations, colleagues, learners and broader communities. A total of twelve awards were presented for Sustained Excellence in Tertiary Teaching, four of them from Otago. 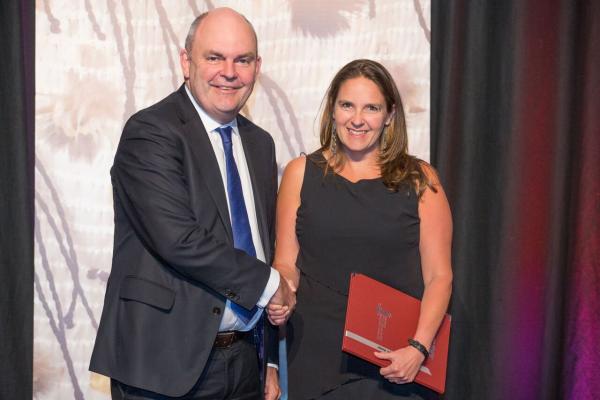 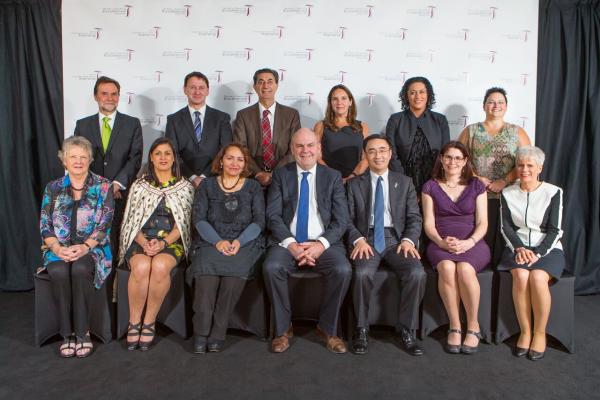