Dr Ros Kemp has appeared in two magazines recently, highlighting the huge potential of her research for future cancer treatments.

She has been named as one of 30 finalists in Women's Weekly's NEXT Woman of the Year awards, for the recognition of "spectacular Kiwi women who are changing a community, a country or the world."

The summary reads: "Kemp is at the forefront of research which could lead to immune-based treatments against cancer. Her recent work shows that a new vaccine formulation generates a particular type of immune response, which is predicted to protect against melanoma. In 2015 she won the prestigious Association for Women in the Sciences Miriam Dell Award for her work inspiring female immunologists across Australasia. She has mentored Māori students from first year through postgraduate study and teaches about the importance of health disparities between Māori and non-Māori, as well as how to align with Māori values."

Read the Women's Weekly NEXT Woman of the Year article

In addition, Ros's work on the immune system in the gut has been highlighted in this month's University of Otago Magazine.

Read the article on the University of Otago website 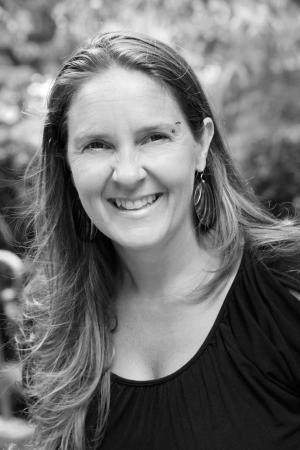