Dr Htin Aung, Postdoctoral Fellow in the Cook Lab, has been awarded a New Zealand-ASEAN Award for his work in bringing New Zealand and his home country closer together. He is one of 40 people to be honoured by the New Zealand Government for significantly contributing to relationships with the Southeast Asia region. 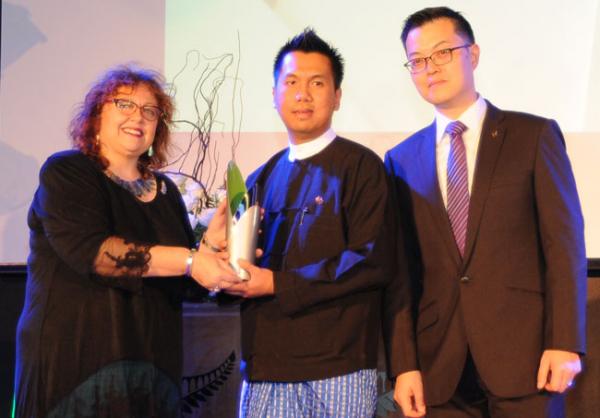