Professor Greg Cook, Dr Htin Aung, and Dr Phillip Hill (Centre for International Health) have been awarded $450,000 to investigate the genetic basis of tuberculosis (TB) drug resistance in Indonesia and Myanmar. The funding has been made available as part of the e-Asia HRC (Health Research Council) Joint Research Programme.

The traditional ‘gold standard’ method for diagnosing drug-resistant TB is known as phenotypic drug susceptibility testing (DST). However, it is a lengthy process that involves weeks of culturing a TB patient’s pathogen, exposing the culture to drugs and noting how it reacts. Until this process is complete it is impossible to know whether a patient is being treated with the appropriate drugs.

The research team will clarify the potential of an alternative method, known as whole genome sequencing (WGS). WGS is proposed as a rapid and routine tool for DST and strain identification in Myanmar and Indonesia, countries where drug-resistant TB kills 6,800 and 9,000 people each year respectively. 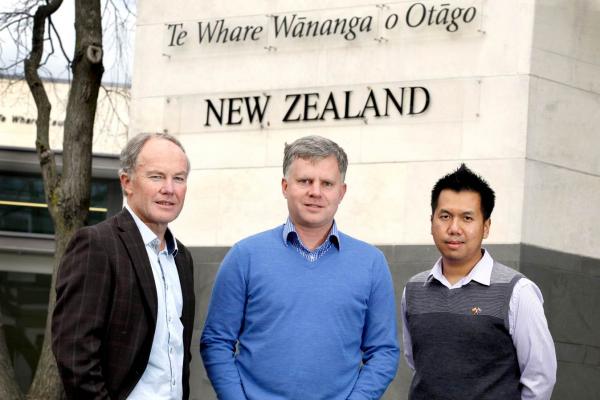