Associate Professor Peter Fineran has been announced as the recipient of the UK Microbiology Society's Fleming Prize for 2019, based on nominations received by other members.

The award demonstrated the international impact Associate Professor Fineran has made in the field. He said of the award: “I was really delighted and honoured to get the news that I will receive the Fleming Prize. I am now based in NZ, but I undertook my PhD and post-doc training in the UK. I would like to thank the Microbiology Society for the award and particularly the University of Otago for their support. Research is a such team effort, so I want to acknowledge many talented lab members and collaborators – past and present.”

The Fleming Prize is named after Sir Alexander Fleming, founder and first President of the Microbiology Society, then named the Society for General Microbiology (1945–1947), and is awarded to an early career researcher who has achieved an outstanding research record. The recipient is awarded £1,000.

The prize will be awarded at the Microbiology Society's annual conference in April 2019 in Belfast, Northern Ireland, where Associate Professor Fineran will also present a lecture. 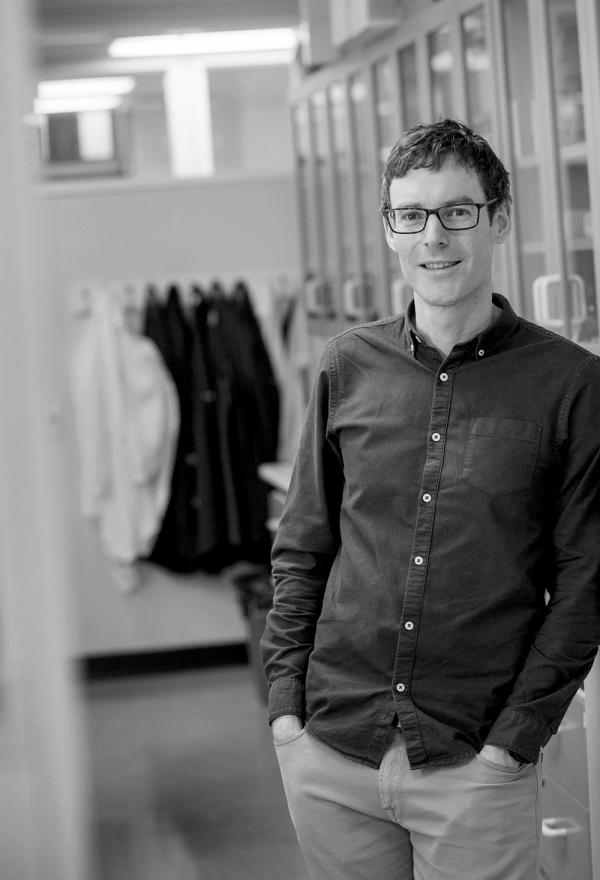